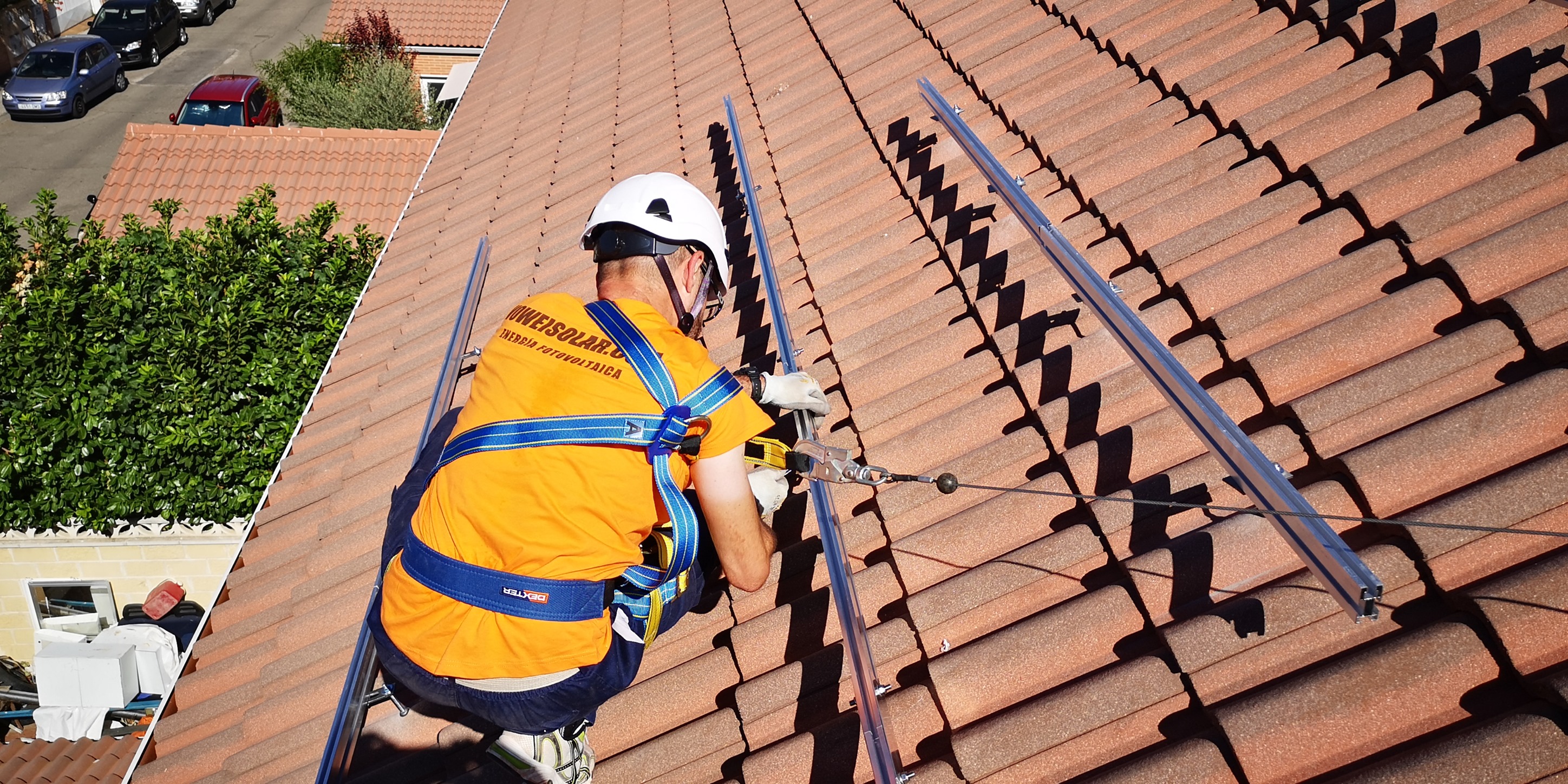 South Australia's renewable energy boom has achieved a global milestone. Key points: All of SA's power came from solar for one hour on October 11 The generation of too much solar power can create grid instability A new interconnector planned with NSW will help manage the growth of solar power The state once known for not having enough power has become the first major jurisdiction in the world to be powered entirely by solar energy. For just over an hour on Sunday, October 11, 100 per cent of energy demand was met by solar panels alone. "This is truly a phenomenon in the global energy landscape," Australian Energy Market Operator (AEMO) chief executive Audrey Zibelman said. 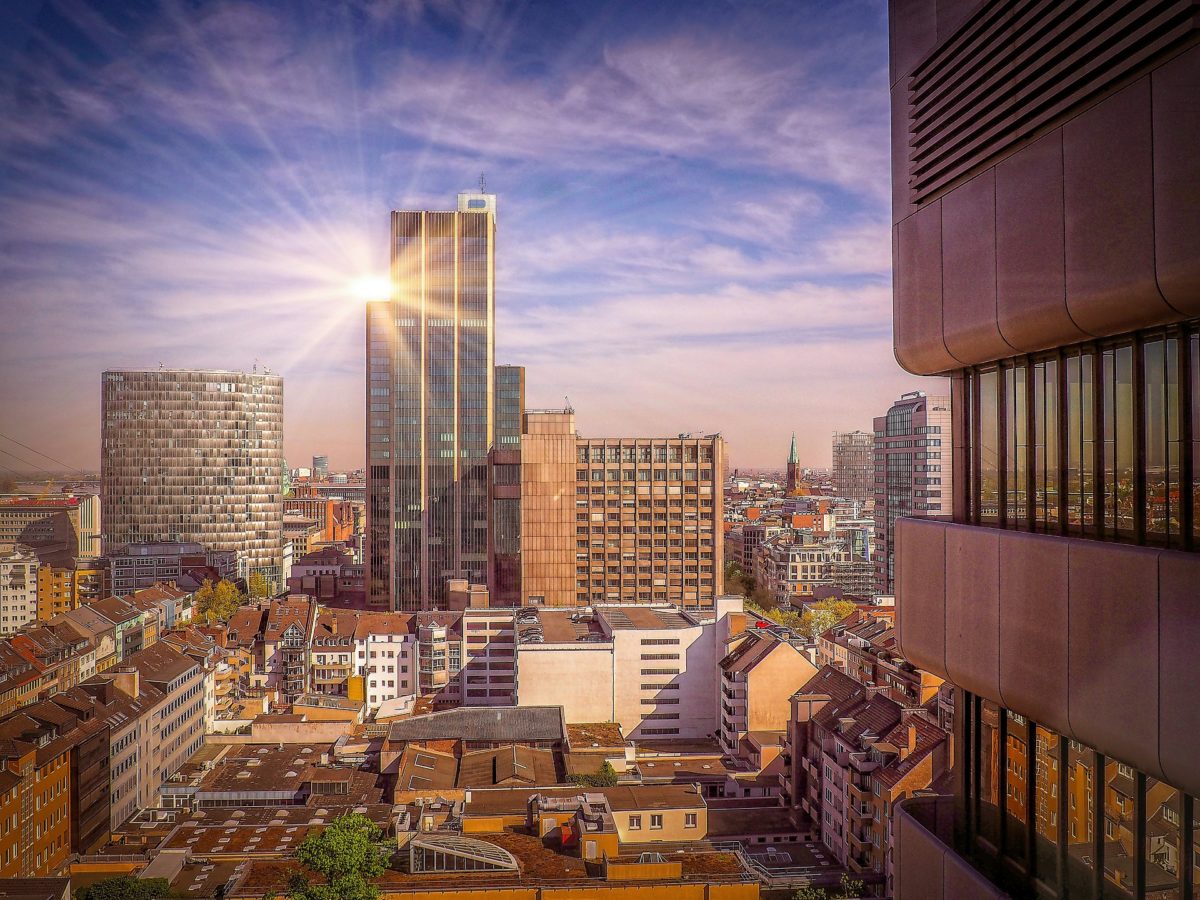 By the end of October, roughly 2 million PV systems were in operation across Germany, according to the German Solar Industry Association (BSW-Solar), which cited statistics from the the Federal Network Agency (Bundesnetzagentur). The installed PV systems in Germany are able to generate around 50 billion kWh of electricity per year. They could theoretically cover the power consumption of 17 million average households. For BSW-Solar, this marks an “energy transition milestone.” However, the association said that future deployment is uncertain, as the renewable energy law (EEF) will be amended in 2021. It warned that demand for rooftop PV could be halved. In addition, almost one in four PV systems is threatened by premature termination in the course of the 2020s, as the EEG draft has thus far failed to provide any economic options for the continued operation of PV systems that have been online for more than a decade. 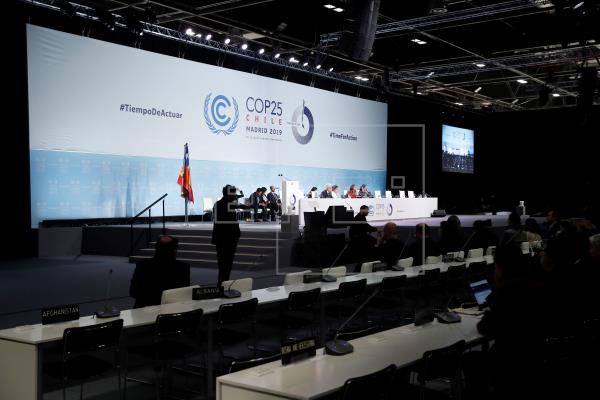 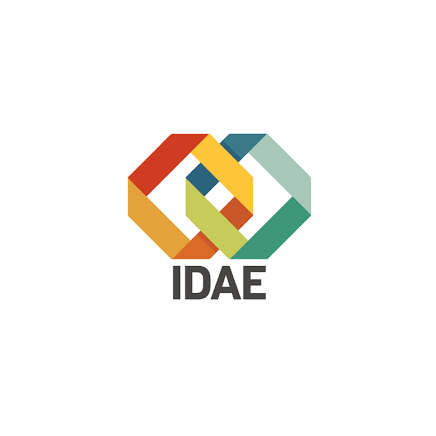 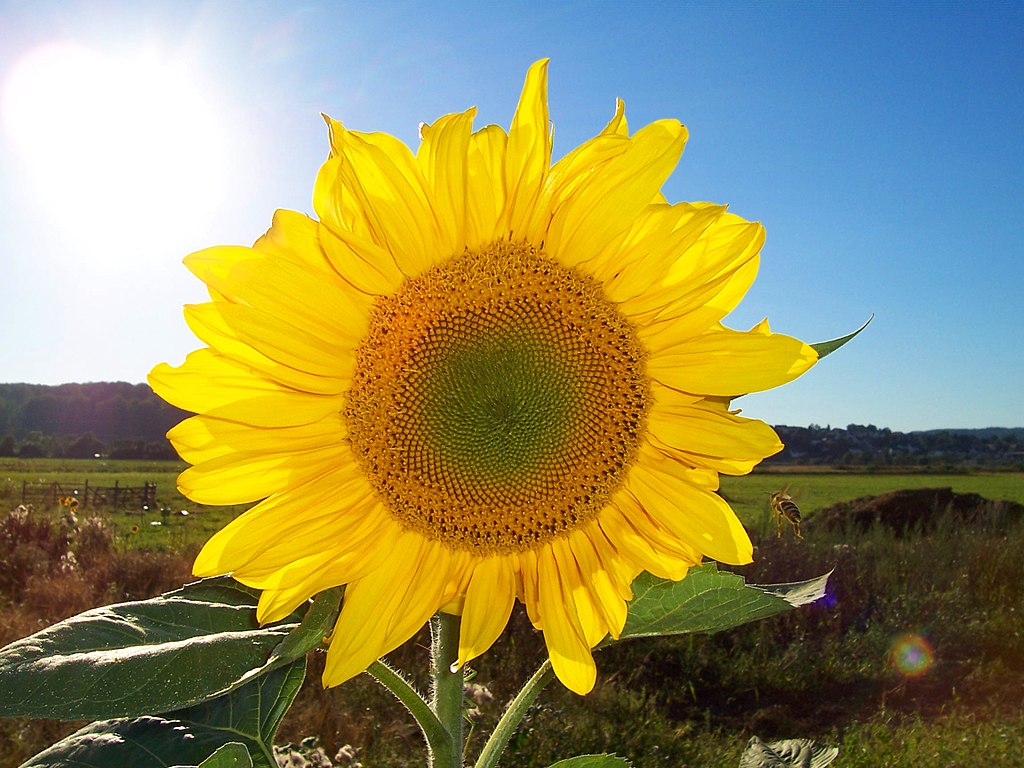 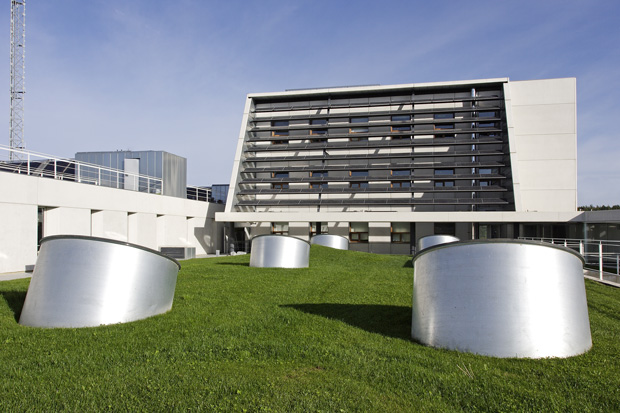 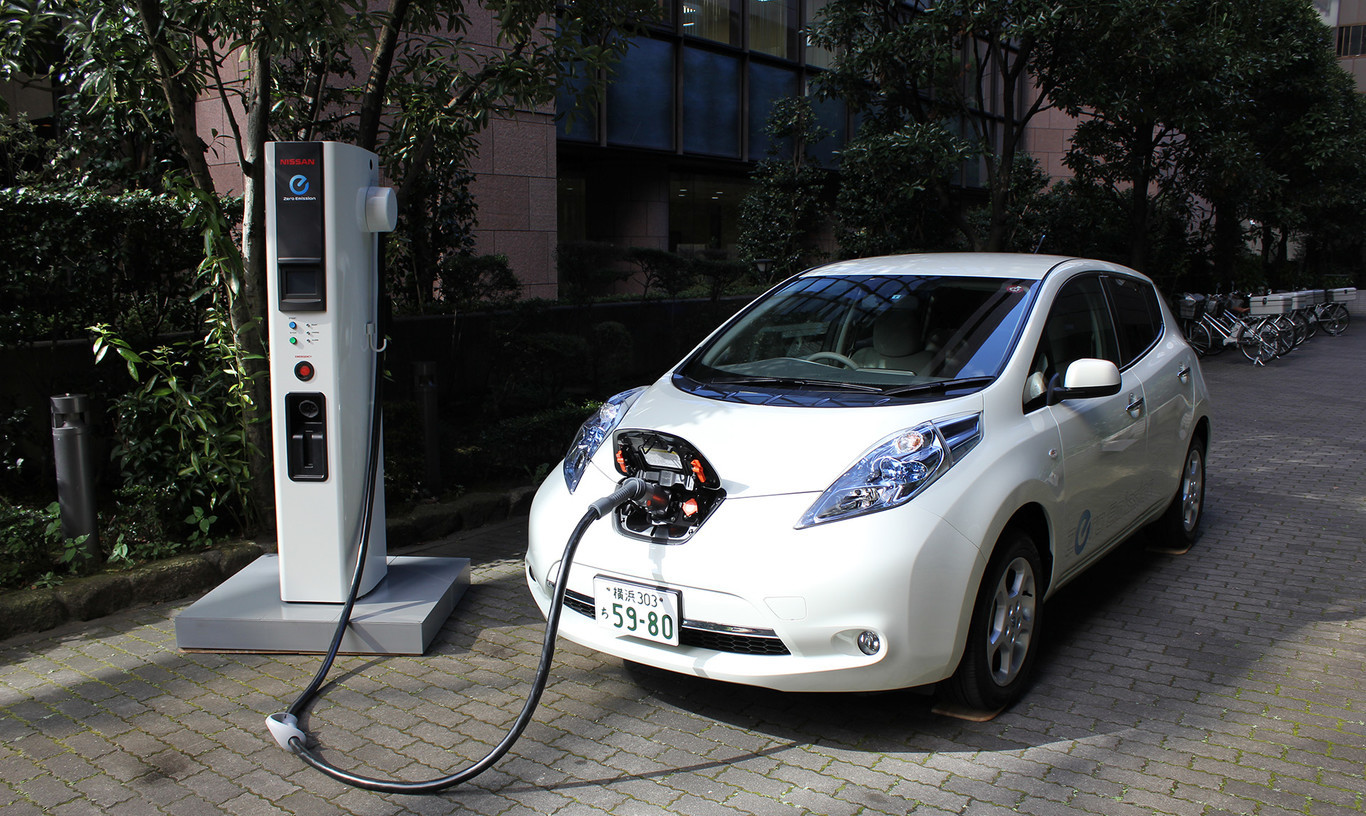